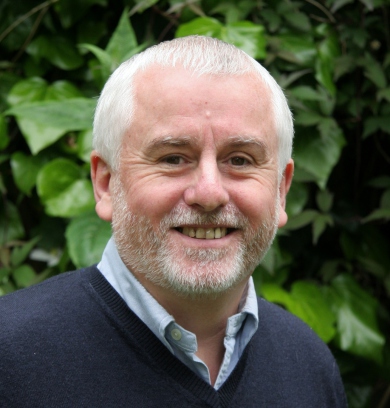 You can reach me on:

What is Domestic Violence?

Domestic violence, also known as domestic abuse, spousal abuse, battering, family violence, dating abuse, and intimate partner violence, is a pattern of behavior which involves the abuse by one partner against another in an intimate relationship such as marriage, cohabitation, dating or within the family. Domestic violence can take many forms, some of which are listed below.

Gambling, drinking, not willing to work, selfish use of money, secretive about money, no money for basic needs, building debts, selling household items/property.